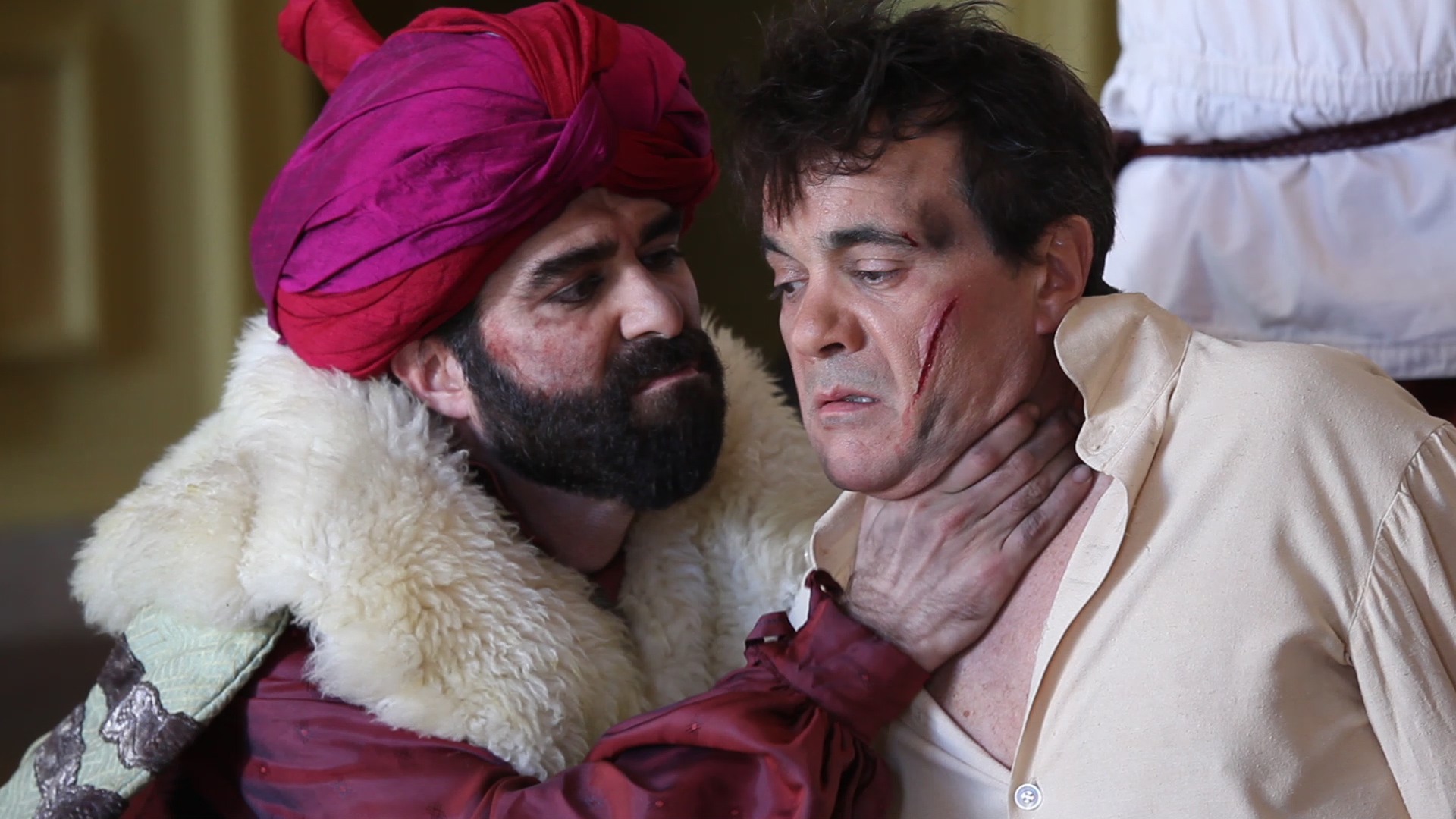 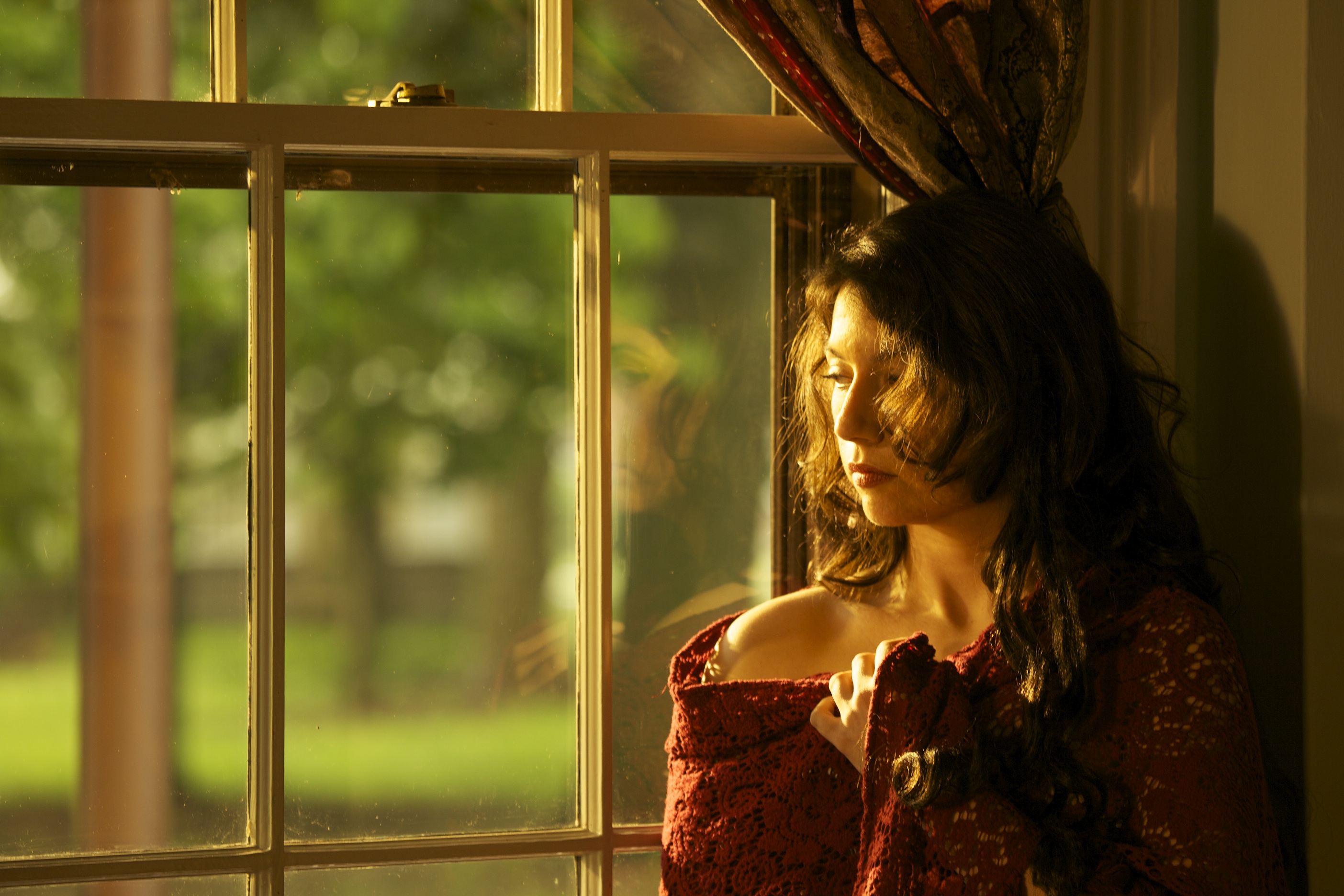 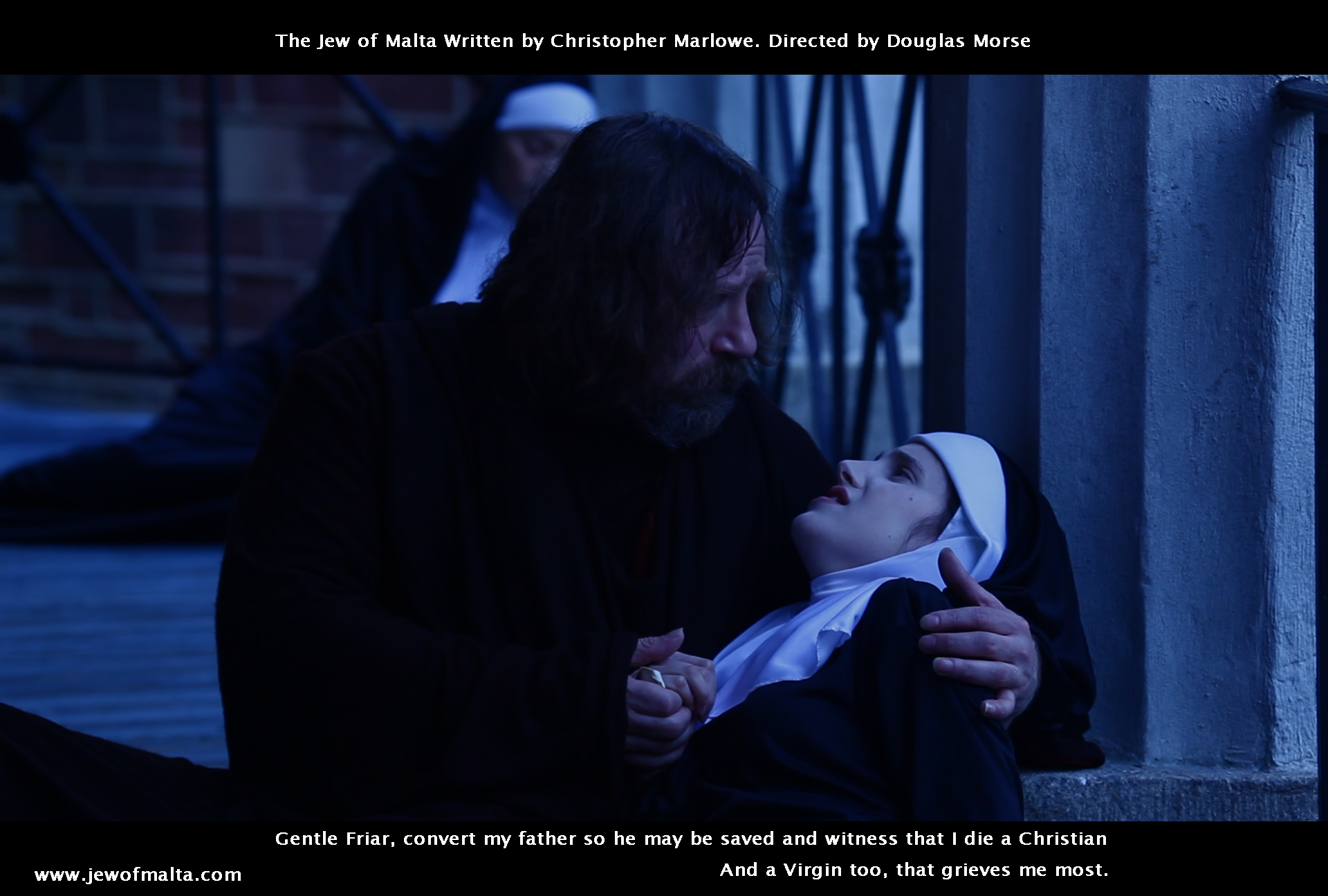 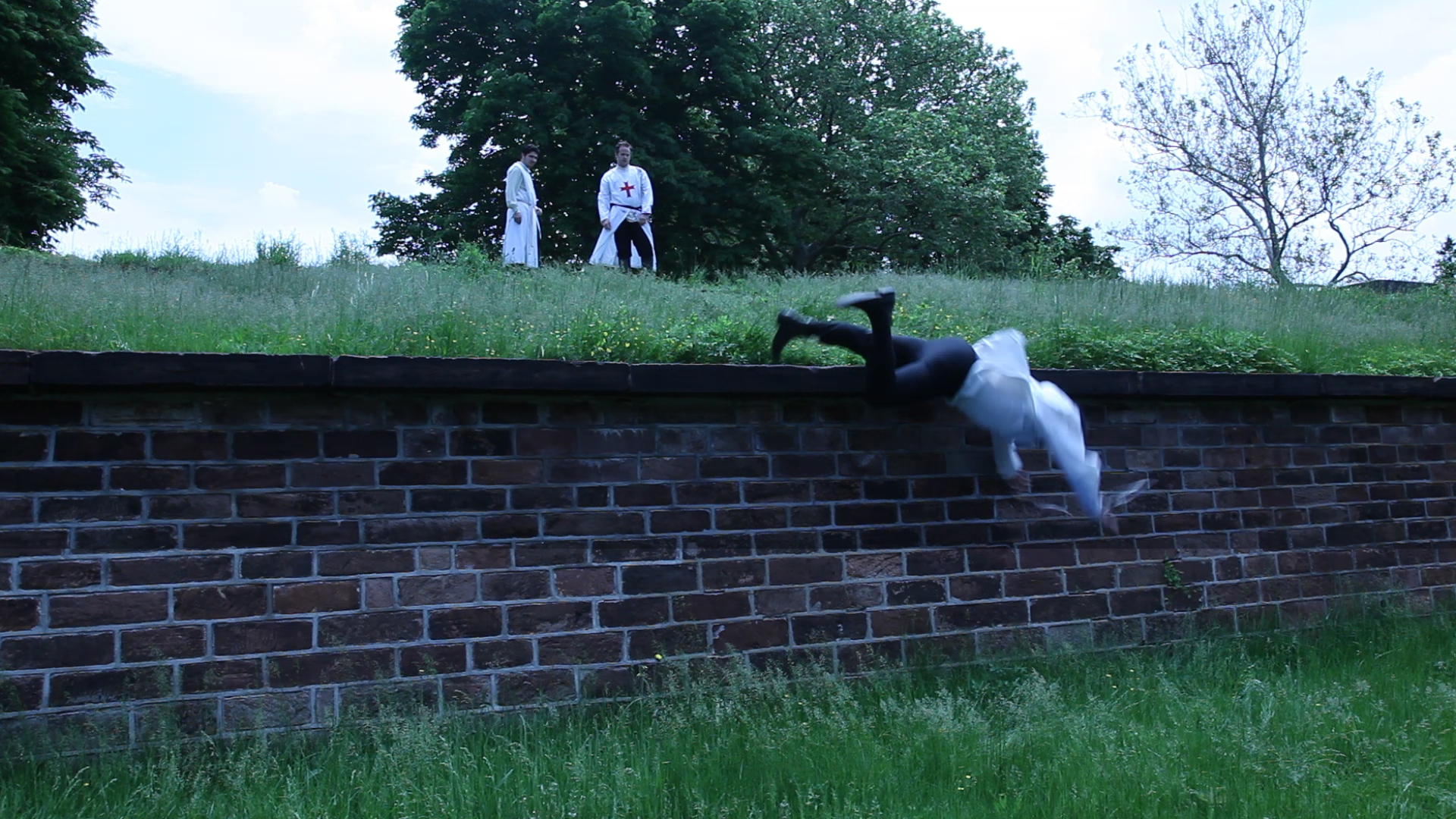 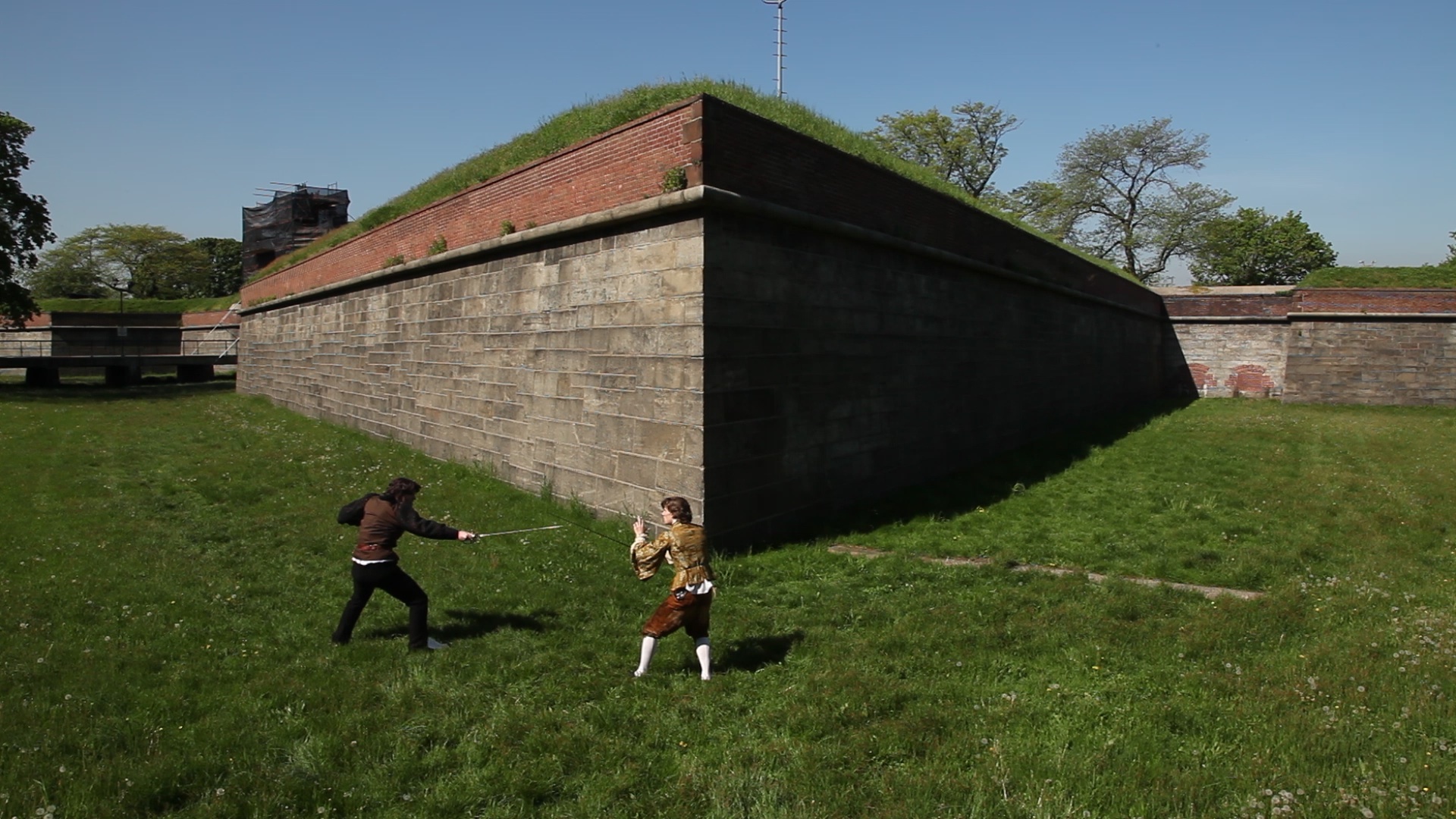 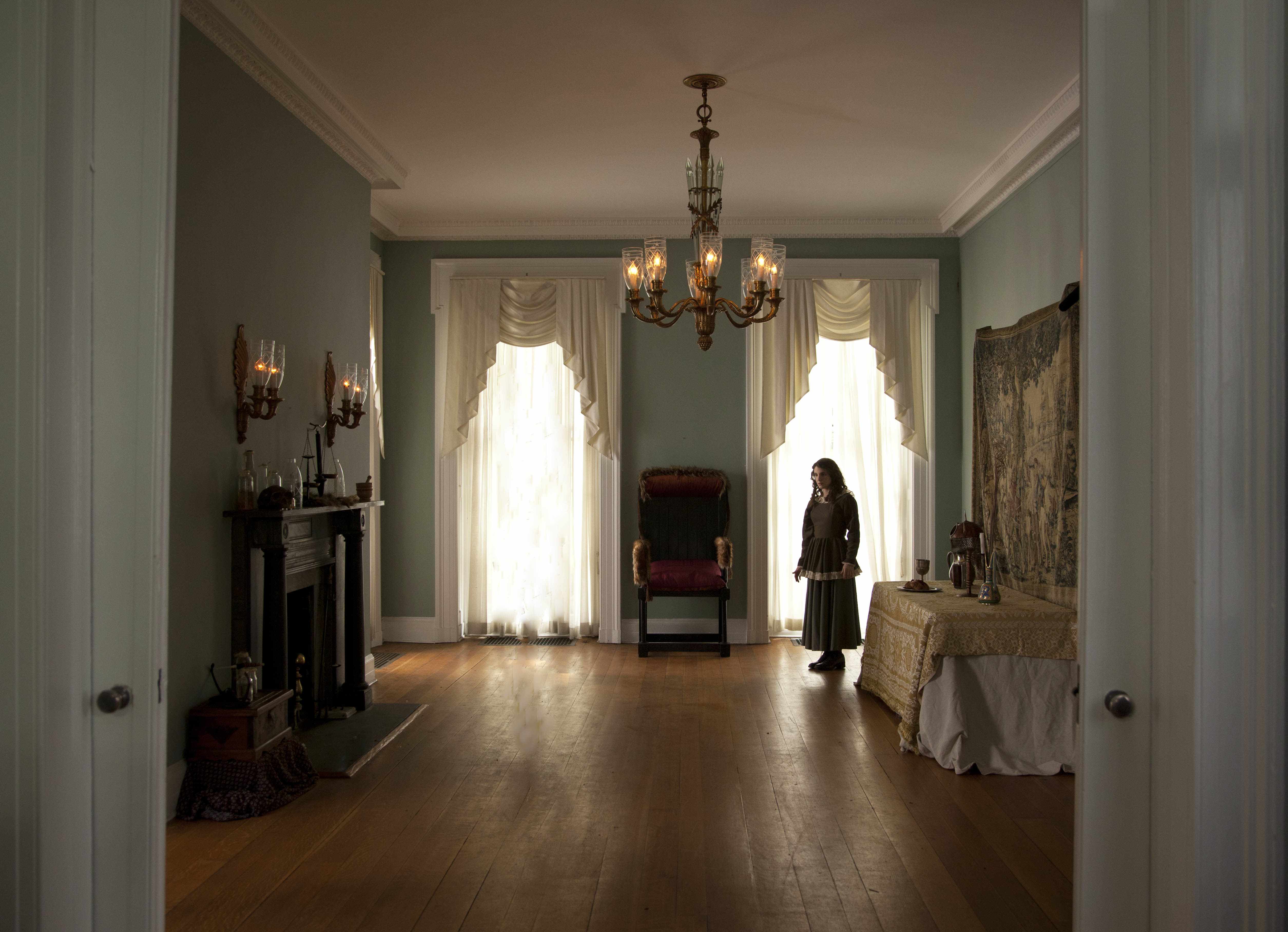 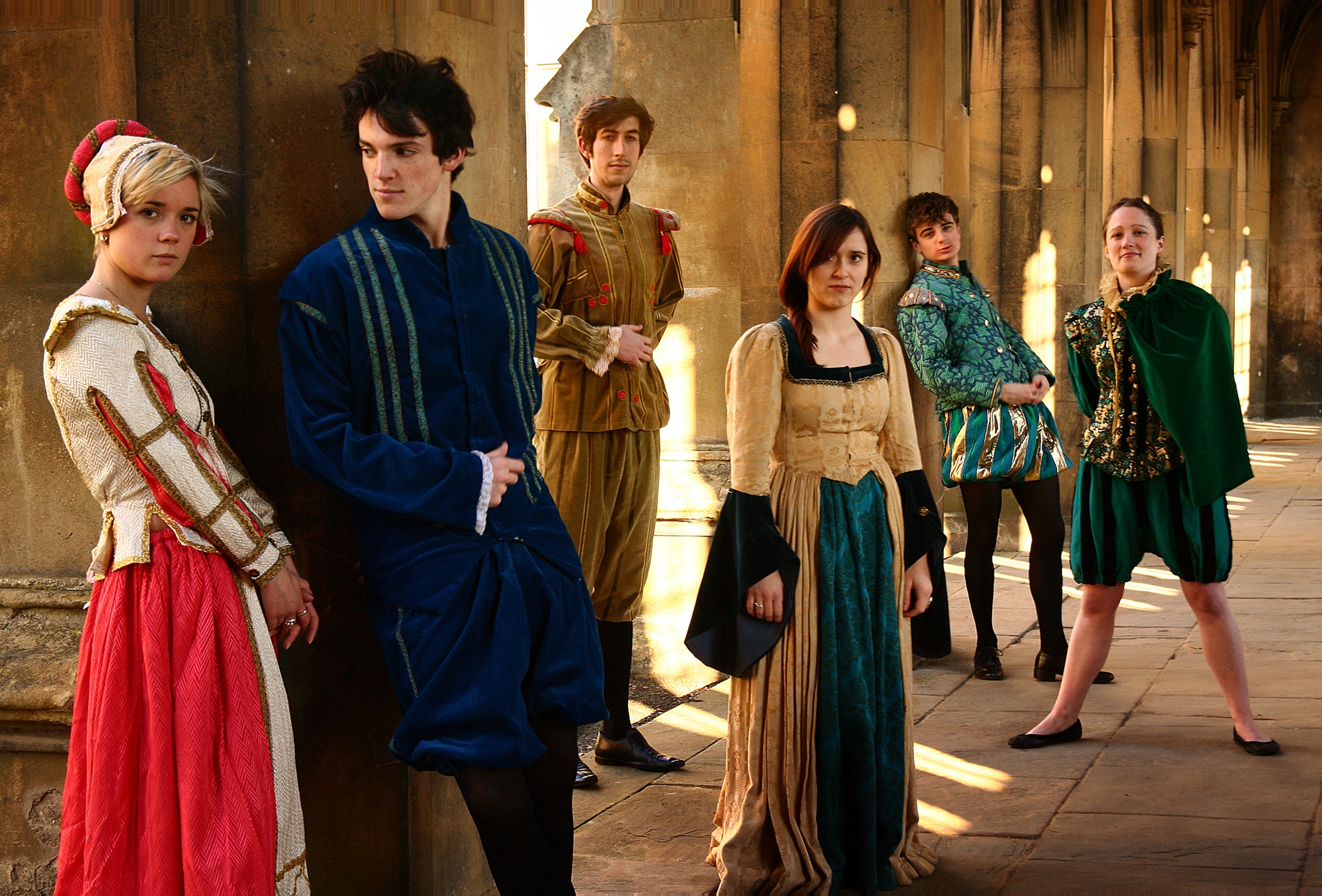 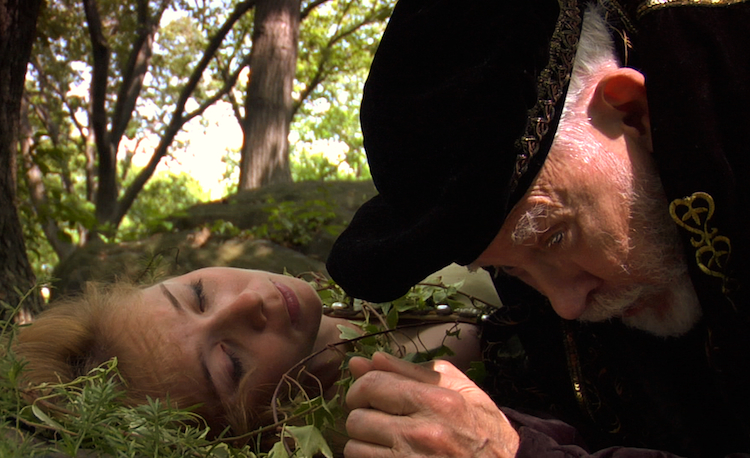 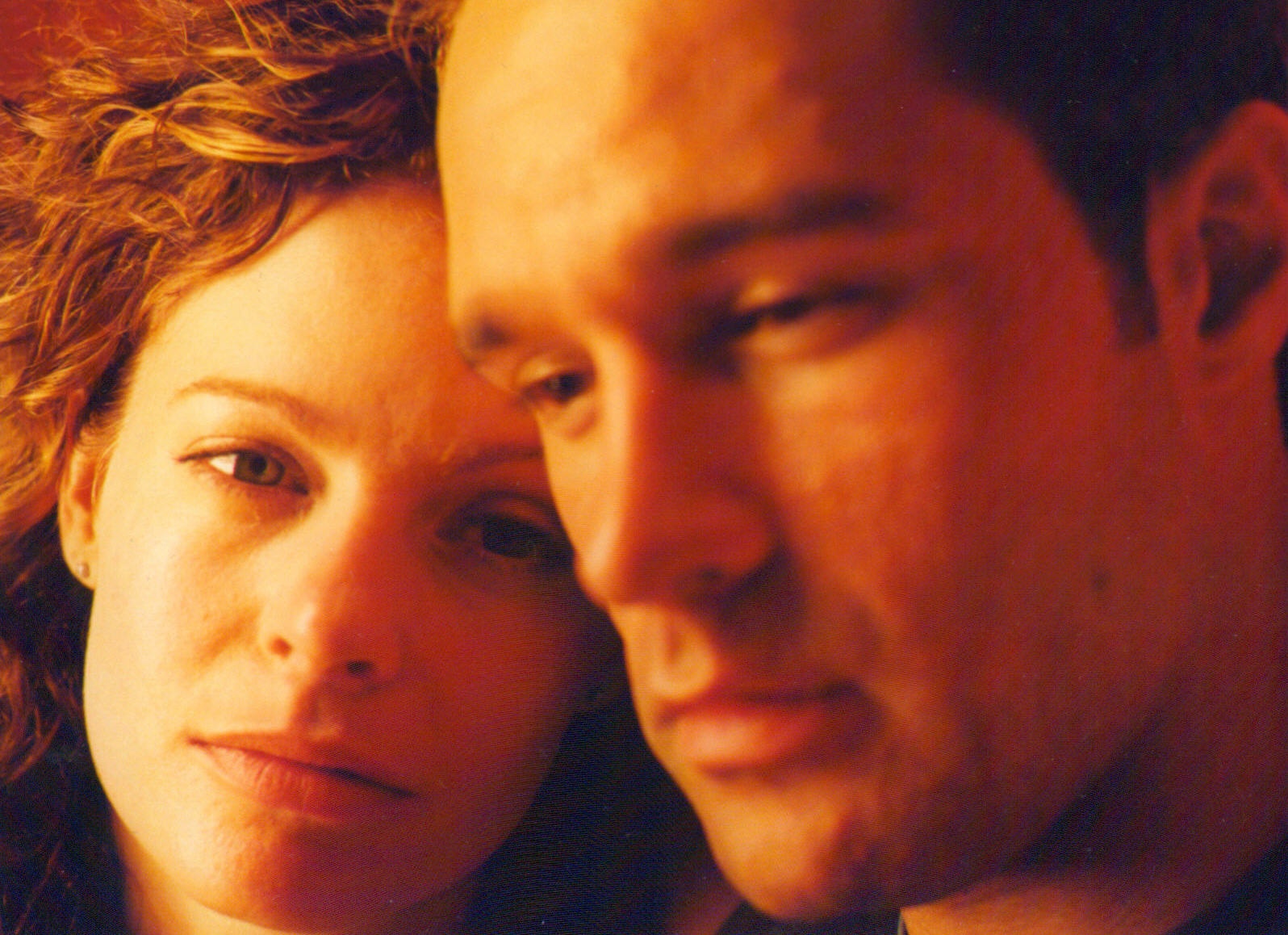 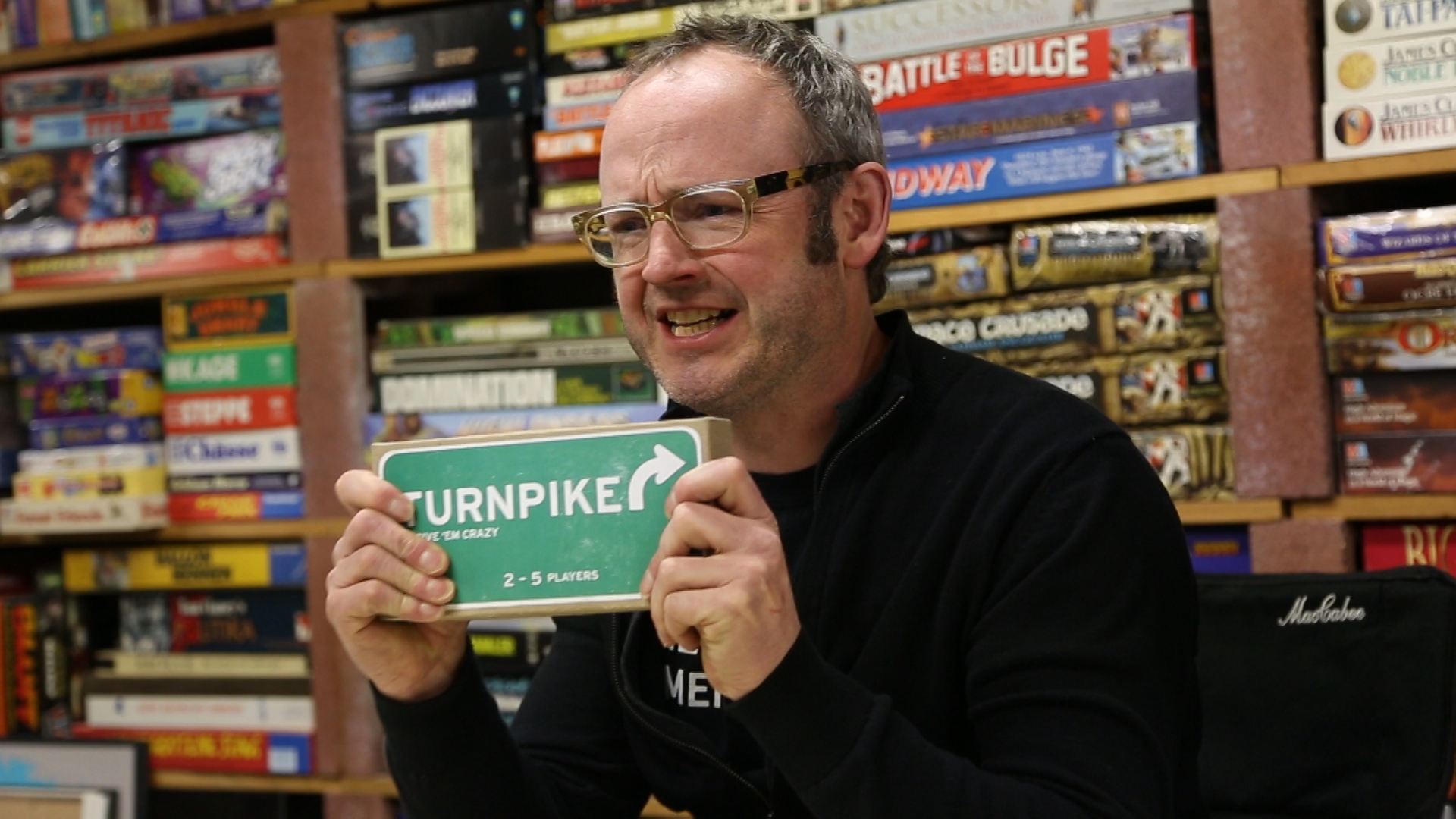 Douglas Morse is a professor of Screenwriting and Script Analysis at The New School. He has taught Producing the Independent Feature at NYU and The New School. Doug has directed eight feature films, the majority of which are still in active distribution with the largest distributor of educational media in the US. Doug earned his BA in Cinema Studies from The University of Pennsylvania and his Master of Fine Arts in Writing and Directing from NYU’s Tisch School of the Arts.