Skip to main content
Featuring adaptations of classic drama for students and scholars including Everyman, The Jew of Malta, The Merchant of Venice and The Second Shepherds' Play 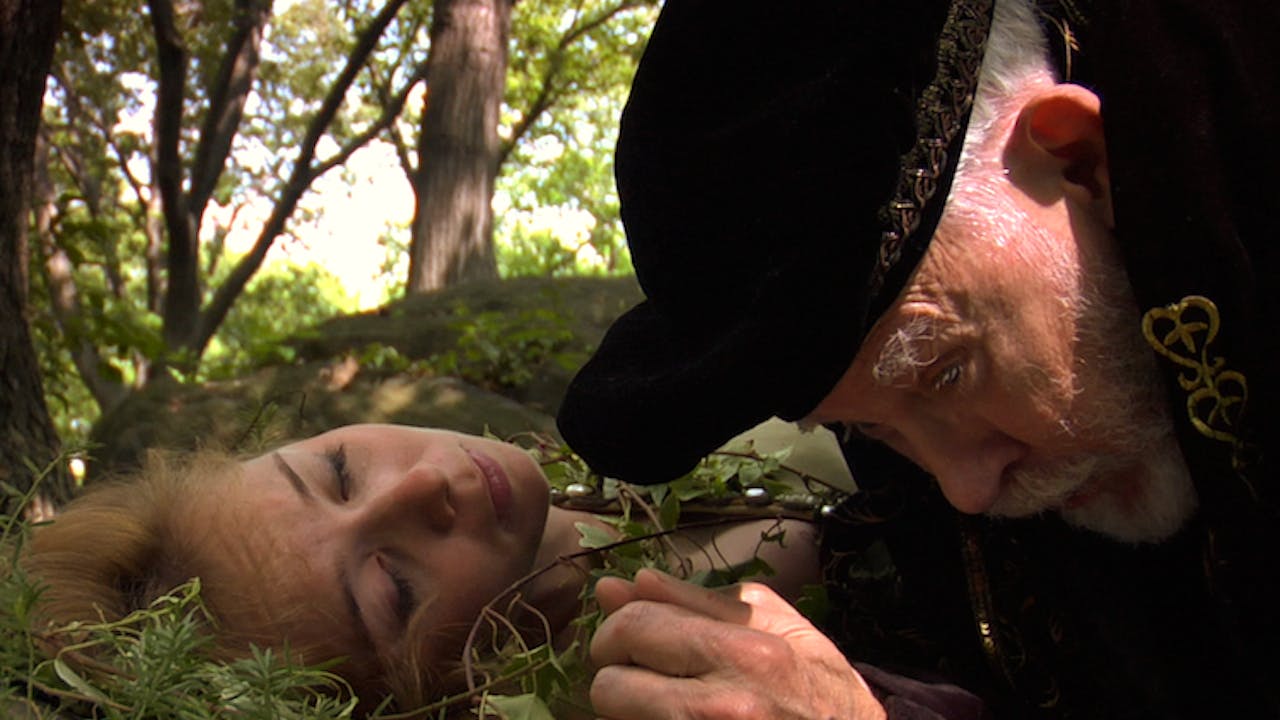 The Summoning of Everyman